SPIndustries was established in 1996 in Baden, Austria. At this time its main focus was the trading of insulating material as well as the production of magnetic slot wedges.

Due to the growth of the Company and the market demand, SPIndustries decided in 2000 to build a production site in Hungary close to the Austrian and Slovakian border. As soon as the production site was finished we had the opportunity to produce stators for several well-known companies which were trying to outsource their production to a low labor cost eastern European country.

After successfully establishing the stator production, more companies saw the possibilities as well as the high Quality SPIndustries offered to them and we had to build further production sites: Mosonmagyarovar, Eastern Hungary, De Leon Springs – USA. Currently SPI has more than 180 Employees in 3 different Countries 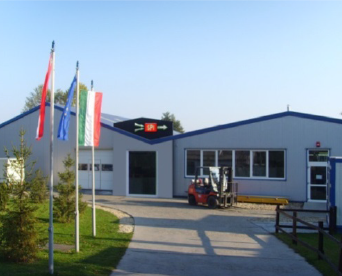